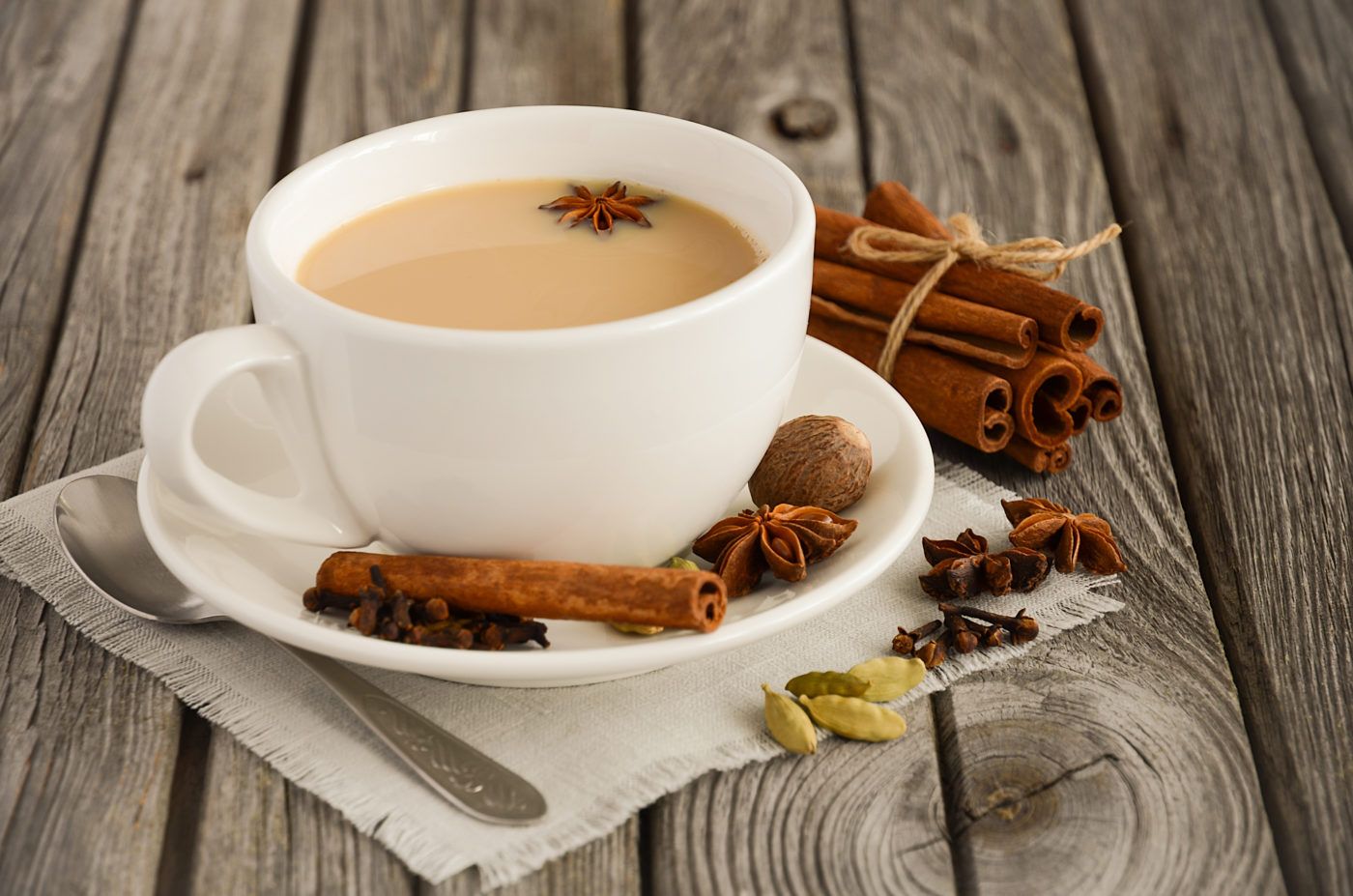 Ancient cough remedy has been used by people who struggled to survive winters throughout history. It comes in different forms and flavours and many believers in natural remedies swear by it. However, modern humans prefer those solutions from the pharmacy! I know, you would most probably take anything just to stop coughing after a cold, flu or if you already are fighting with the case of bronchitis!

Personally, I have been fighting with bronchitis as a child and also throughout my past carb-over-eating days. The only year I did not cough or had colds at all was the year 2018 when I spent 6 months on the Zero-Carb diet. It literally did miracles for my immune system when you exclude carbs for a period of time, but that’s another subject!

How did our ancestors fight it?

Three main reasons why humans suffer from the common cold, flu and respiratory system infections are the lack of sunshine in the winter, dehydration, and constant environmental changes. But of course, nutrition plays a huge role here. As Ketonians you already know this! Vitamins and minerals will help, but only if obtained from natural, fresh and homemade foods! Rarely any supplement will help you if your nutrition is poor or toxic.

Even Hippocrates had several recipes

Ancient cough remedy has been prepared in kitchens of the eastern world for centuries by worried mothers and grandmothers. Even the father of modern medicine – Hippocrates used juniper berries and herbs for treating almost any health problem including respiratory system conditions. Ayurvedic medicine uses monk fruit for an ultimate cough remedy, while other herbs and Keto ingredients (especially animal-based fat) can serve both as nutrient boosters and natural remedies.

Ancient cough remedy ingredients – What did our ancestors use?

• Fennel is an expectorant that can relieve the trouble of cough. Ancient Greeks called it a gift from Gods.
• Fenugreek (Trigonella foenum-graecum) – Hippocrates would prescribe it for the treatment of respiratory issues and coughs.
• Horseradish: quite popular during the winter months, ancient Greeks would eat small doses as a way to fix all sorts of sinus problems.

The mighty Sea Buckthorn is the best natural supplement for general health!

The problem with pharmaceutical cough medicine!

Well, to be honest – they all are just a placebo. The science agrees, there is not enough evidence that pharmaceutical over-the-counter cough medicine syrups actually help! Some of them have bad contraindications. On the other side, natural remedies from the ancient world don’t have unwanted side effects, so even if they don’t help you much – they always give you a boost in your determination to heal!

According to The New York Times, there were eight mass poisonings with cough syrup. A specific pharmaceutical cough syrup contained diethylene glycol instead of medical-grade glycerin. This is an inexpensive, yet poisonous, glycerin substitute sold for industrial use.

In May 2007 there were 360 deaths related to cough syrup in Panama! All caused by diethylene glycol. Furthermore, people frequently abuse cough medicine. This includes those containing dextromethorphan and codeine. In the end, abuse of cough medicine may result in hallucinations!

Honey as the cough remedy – But what about fructose?

Each culture swears by its remedy! In different cultures, you will find unusual and distinctive ingredients. However, one thing often appears as a typical ingredient in all of these remedies! Almost every culture includes honey! We already covered the subject of fructose, so if you would like to learn why taking fructose will not help you in regaining your health, here’s a great article.

The problem with honey is it has some potential ingredients but adds way too much fructose. For this reason, we created our Keto honey substitute and our Keto Pine needle syrup with bee pollen and propolis.

Our Pine syrup is an excellent example of ketonisation! In fact, if you inhale hot water infused with pine needle essential oil, that would be one of the best cough remedies. Or if you can afford a trip to the seaside with a pine forest! But in any case, when cough starts, you want something quick and potent! The recipe I am going to share with you today is just that!

Goat milk, tallow, herbs, and spices – how simple is that?

Even though it sounds unusual and uncombinable, this remedy provided by my naturopath for years now works miracles. It’s even children safe and has no side effects. I can’t know for sure is it a placebo or there is something in this combination that really works physically. But each time I used it, it reduced coughing and provided comfort!

Well, there is some scientific evidence of the hypo-allergenic and therapeutic significance of goat milk! Grass-fed beef, veal or mutton tallow carries the fat-soluble vitamins A, D, E and K. These are only found in animal products and are necessary for health. I don’t even have to point out the mild sedative effects of chamomile, right?

Here on the Greek Goes Keto website, we share recipes for natural remedies that don’t have harmful side effects. We tested them for several years and they never failed us. The ingredients are always available in the Keto Mediterranean kitchen. 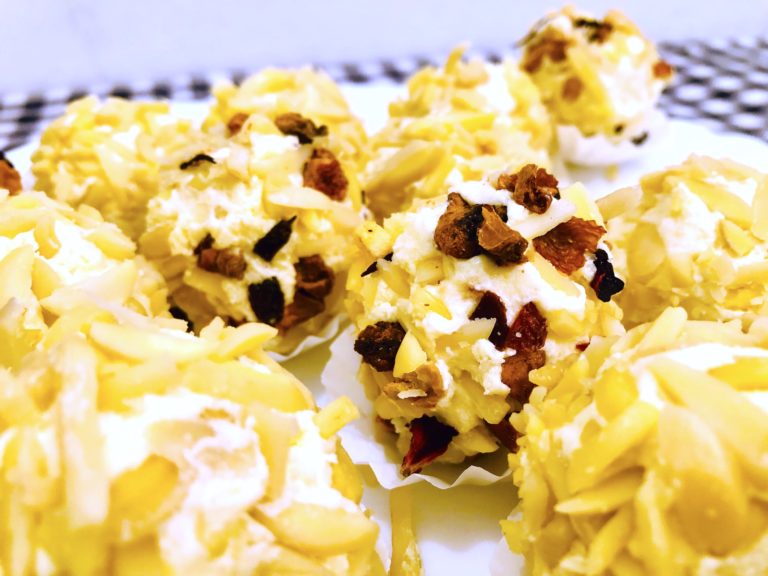 Keto snowballs of fire sound like the biggest oxymoron on the planet. We should call the Keto truffles, but they are so much more than that… Well, can something look like a snowball but pack so much energy? Followed by seductive flavour, nutrients, and the explosion of emotions? Ohh, trust me it can and this… 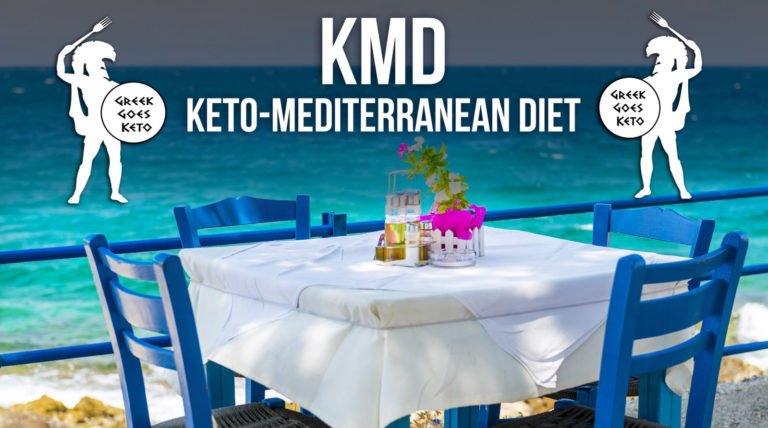 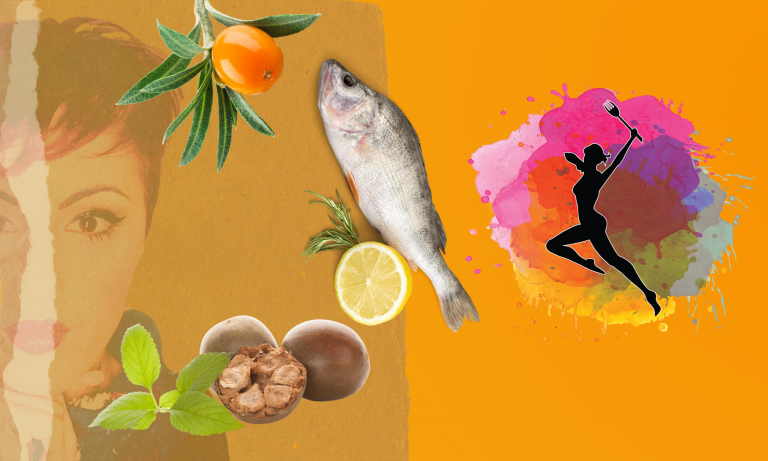 Sugarless Amazons, what a name, ha? Well, we believe it resonates with the philosophy of Greek Goes Keto! As you might know, we are very much Ancient Greek-inspired and we both are a bit history geeks. For this reason, my new series of video chats that’ll be published on YouTube will be called Sugarless Amazons…. 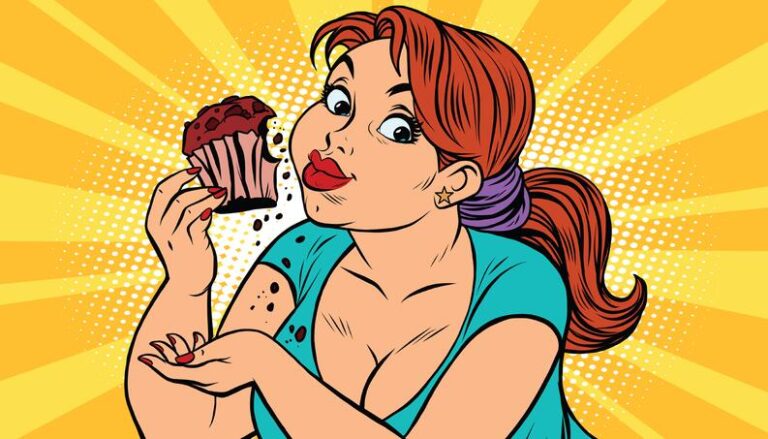 Keto mistakes ladies usually do can lead to disappointment. Let’s be honest, things like this can break our heart. As a woman, I can tell you, I feel even more heartbroken if I invested time and energy into something and this something turned to be wrong. It’s all a process of learning from our own… 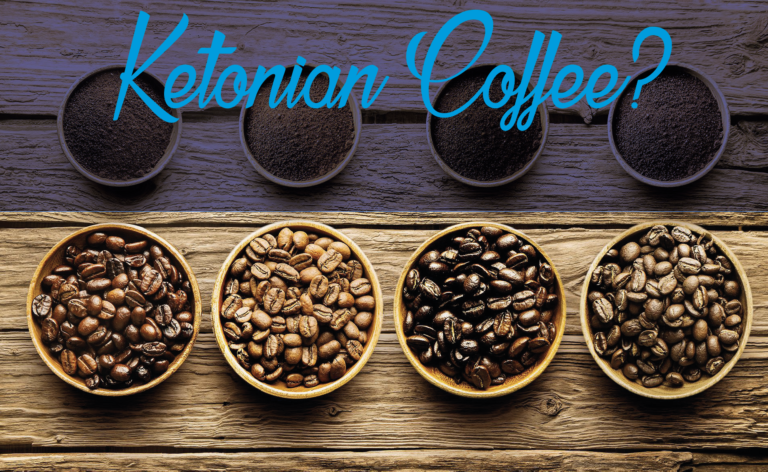 A trick to make everything healthier while tasting equally good is quite easy to learn. In fact, Ketonian tricks could be a whole new category here at greekgoesketo.com. 😉 After years of fixing, trying out, experimenting and ketonising, I believe we have a lot to share. Sharing information could be the most positive thing any… 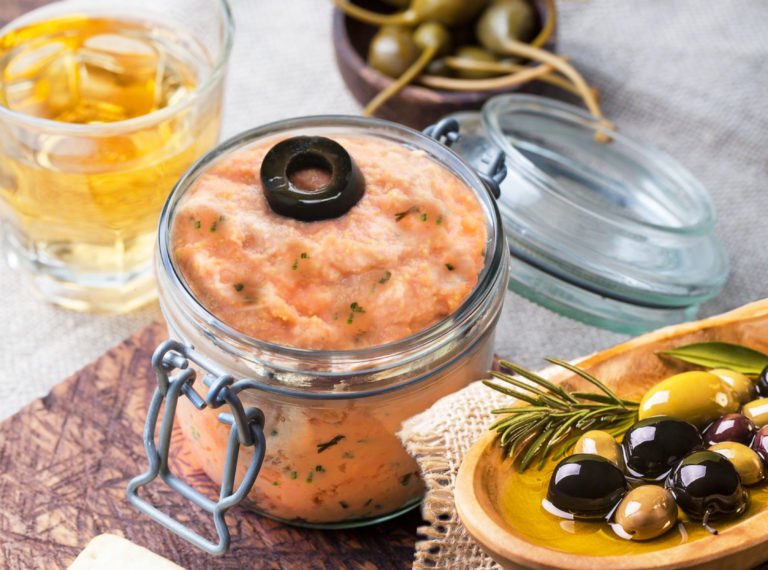 Keto Taramasalata was one of the most requested Ketonisations we kept receiving from Greeks and lovers of everything Greek. It’s extremely popular among tourists but rarely anyone knows the ancient recipe. We thought, since we ketonised the Skordalia, a good Ketonian will know how to turn it into Taramasalata with just adding some fish roe….