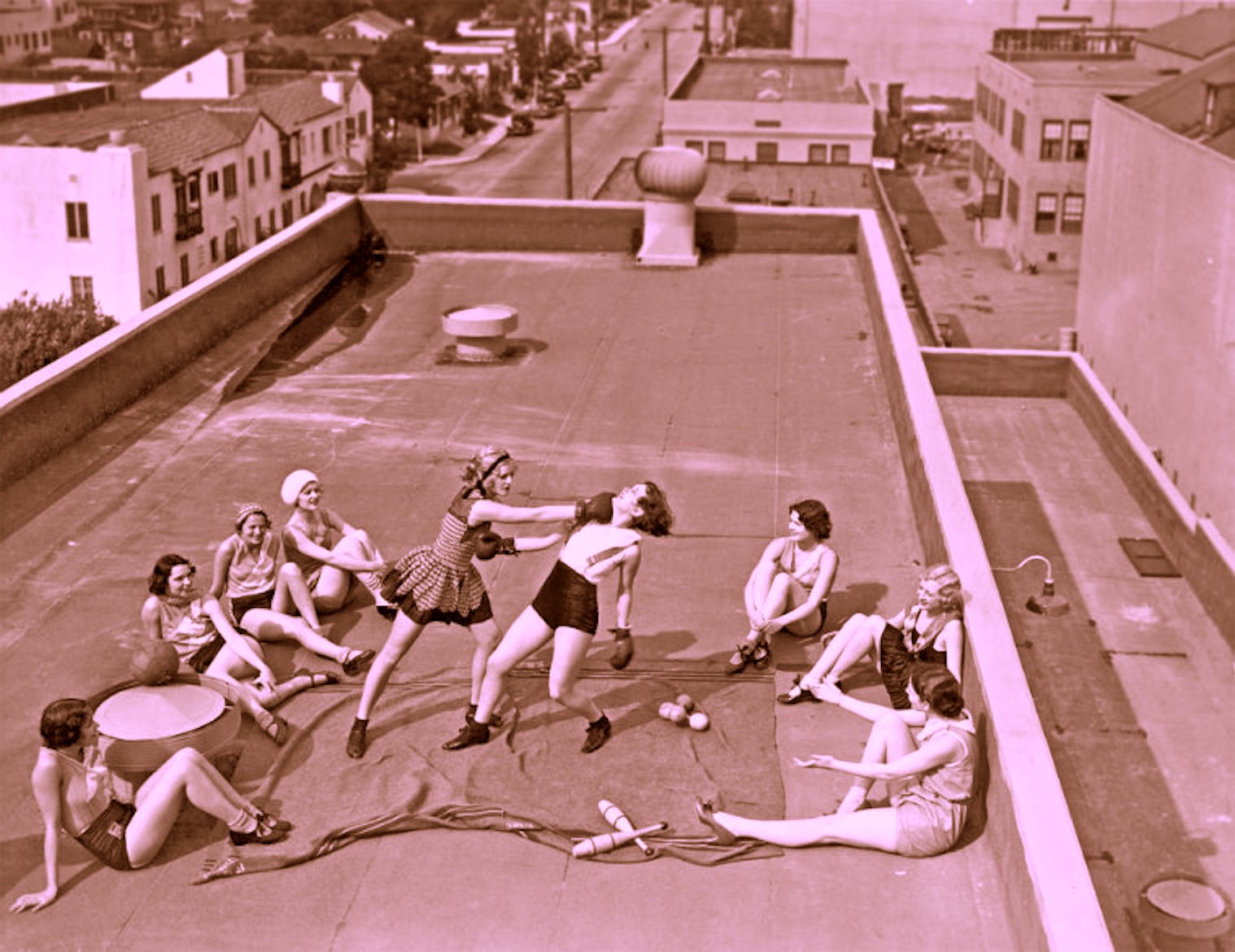 Allow me on the last day of 2020 to forget the rules of the blog writing. Allow me not to focus on keywords, SEO optimisation and all other wing cutters. Let me just write and express a few things that have been wandering the rooms of my mind all year long. After all, writing a blog is like writing a personal journal, at least this was the original idea. Those original ideas are always plated in gold and good intentions. Somehow, at the end of the process, those original ideas turn into something else, often monstrously different from their benevolent origin. But, hey, that’s our universe, our beloved touchable reality!

Constructive criticism and the rod of paradise

We dislike criticism from the first cognitive moment as toddlers. But as grandmothers said, the rod of paradise makes angels. We need criticism to start thinking, start creating, stop forgetting, and above all stop complaining. We will find one million ways to escape the right path and live healthily!

Why should we be healthy when the whole world runs around hospitals, doctors, needles, medical personnel and pharmacies? Why change???

Because we owe it to those smallest haters of criticism! We owe the sponge effect to them. What will they soak? The sickness, obesity, lack of will, lack of creativity, the will to complain and blame others. Constant blaming of the government, politicians, neighbours and those who have what we don’t have. Conspiracy theories are our favourite reading subjects, but the courage to do something about it is non-existent. Cheating our way through life, learning only the easy things, enjoying only the basic pleasures. But a big black hole grows somewhere just below the lungs in each and every one of us.

Are we human or are we, dancer?

The ancestors lived better! Yes, they had no internet, smartphones, social media or the omnipotent Amazon prime. Their books smelled like ink and dust but their thoughts were sharp and questioning. They had wars, sicknesses, pains, crimes, death and sorrows but no black hole between the stomach and lungs. They all searched a purpose and lived for it. Why did they start all the revolutions and how did they achieve things unthinkable to contemporary us? They just wanted and saw laziness as the worst enemy. Nobody took pride in being lazy or chilling out!

Cheating your way through life became so popular that life-hack videos count abnormal numbers of views. Instant solutions, instant pot, microwaves and laundry dryers. Let’s make life as simple as possible and reduce the human factor to the minimum! Smoking, vaping, drinking poisons, eating junk and cheating on your partner are exactly the same thing. They always existed, but why do they flourish so much today? Video games, reality shows and superficial Hollywood creations, plastic surgeries and artificial nails. Yes, this is us today! Even in the poor and devastated countries, the dream is plastic and fantastic. Totally reciprocal to the amount of plastic in our seas, rivers and souls.

Be a minority, it’s liberating

Adjusting to the opinion and rules of the clan, tribe or group. How many humans suffered from this burden of acceptance. Why do we fear being a minority? Why do we crave other people’s opinions and approval? When will we finally understand that individuality and sharp minds slowly work on closing up that black hole we all carry? They told you Keto is unhealthy, yet you look and feel better than any of them. They told you you are a party breaker and don’t know how to have fun! But those same ones go and throw their soul up from alcohol and emptiness.

Staying strong is more difficult and almost heroic today. But can you do it? Oh, steal up human, you can, your ancestors did it! Grab some good literature, embrace art, surround yourselves with those that inspire and push you out of apathy! It’s the time of awakening. Each of us should take responsibility for our psychological and physical health. Find the piece of star-matter than will close that anti-matter whole and show you your purpose. Wake up now, rise up human!

As a Ketonian, you should know this better than anyone else! Wake up, stand up and stay ketonised! 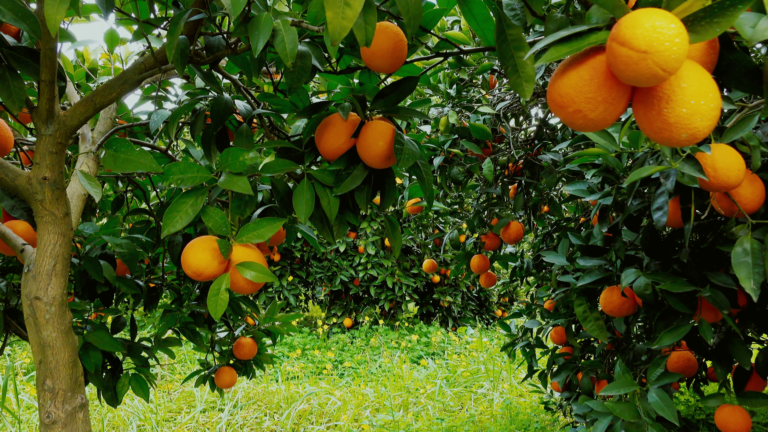 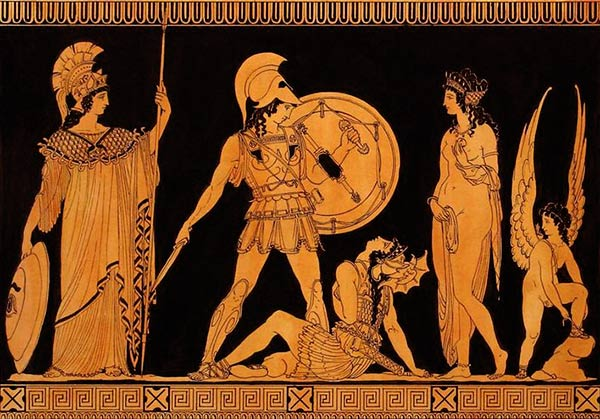 Keto secret protocol is known to nutritionists and fitness experts who have been studying it, working with clients that need rapid fat loss or to get leaner right before a specific event. Yes, a specific diet has been used among professional athletes, actors, celebrities and bodybuilders for decades. But a thing you’ll be surprised about… 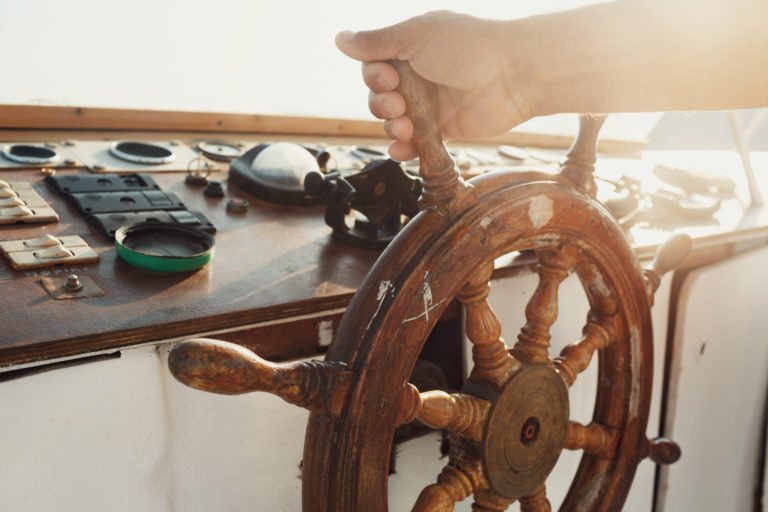 Influencers Today I would like to write some personal thoughts, a motivation regarding the influence of some people while we are socialising. Our behaviour is so versatile and it takes only a few milliseconds to change. How many times have we been manipulated by our friends to drink a coke or an alcoholic beverage? I… 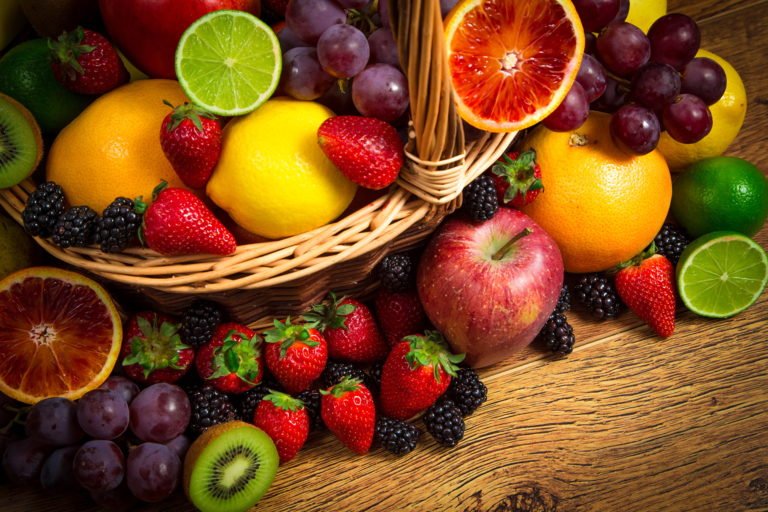 Fruit addiction should be treated as a separate thing from the classic sugar addiction. Saying that people who crave fruits are just craving sugar would be superficial. As a nutrition therapist, I have been working with people from all around the globe. 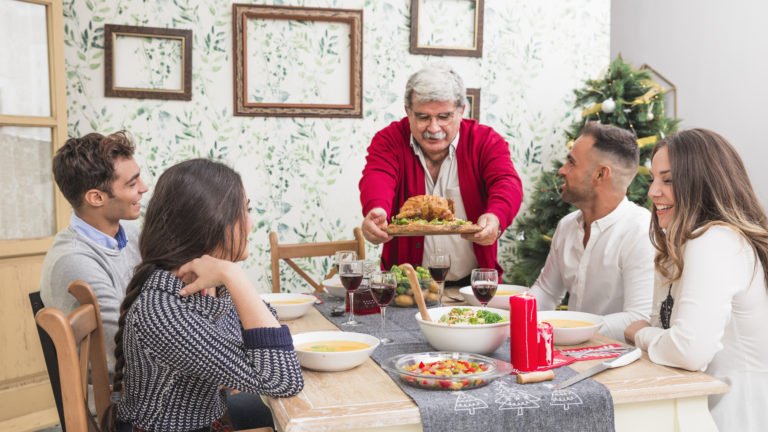 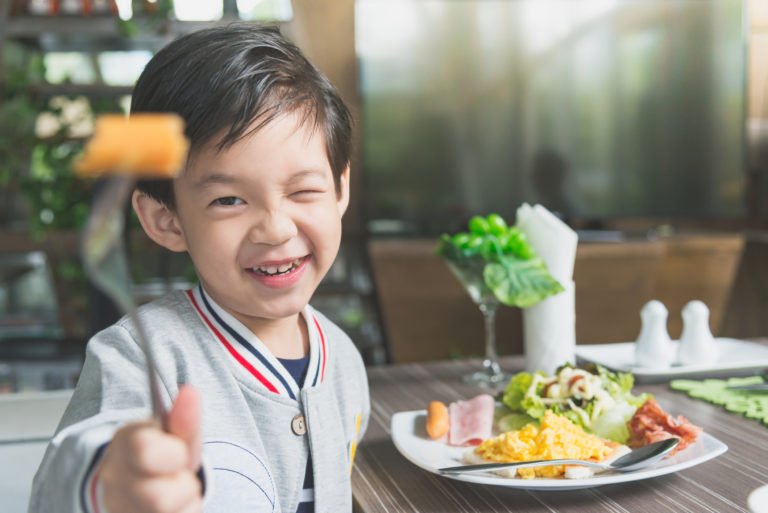 Keto for children is as safe as it is for adults if done correctly! This is a simple sentence but I wanted to start this article with this statement. Yes, originally, the Ketogenic diet was designed for treating children with epilepsy. However, it became extremely popular in the past 10 years due to obesity epidemy…