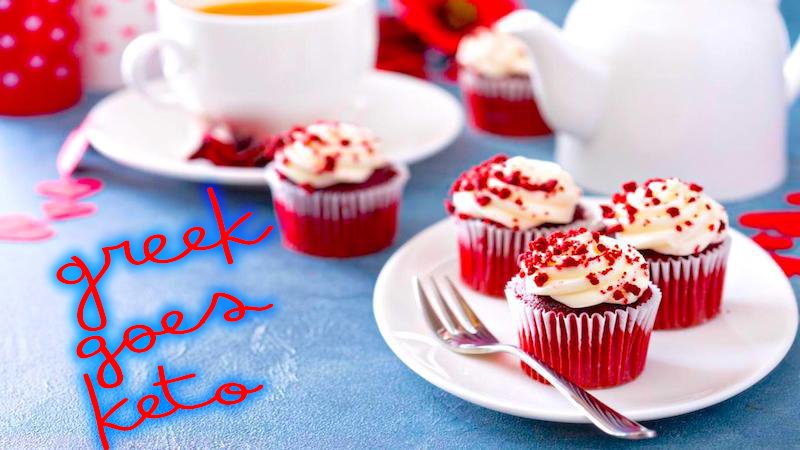 Keto red velvet cupcakes are cheesy and corny but we love them and we don’t care if it’s cliché! What better time of the year than this cold February day for baking perfect cupcakes? The thing about cupcakes is that they can’t go wrong if the batter was well beaten and oven well heated. They say it’s the same with the heart! Let it beat and heat up your soul on a distinctive level!

A quick reminder of St. Valentine

Saint Valentine of Terni was a universally known Roman saint whose name is celebrated on February 14. Since the late Middle Ages, he started being related to a tradition of courtly love. Even though he was a priest in early Christian Rome, Emperor Claudius II (Claudius II Gothicus) ordered his execution. Why? Well, the emperor did not want his soldiers to get married in that period. Valentine was the only priest who went against the emperor’s wishes and performed secret weddings. As typical for Roman emperors, Claudius II ordered that he was executed around the year 278 A.D.)

How Red Velvet cake became a symbol of Valentine’s day?

While St. Valentine has been affiliated with love since the 14th century, Red Velvet Cake has had the same symbolics only from the 1930s and onwards. Red velvet cake has its own history which we covered in the recipe for Keto red velvet cake! However, the association of red colour with love was crucial for the fame of this cake!

Greek Goddess Aphrodite, or as the Romans called her Venus, loved red roses. They became a symbol of love and passion and the association of red colour with any affection dates back to antiquity!

The original Velvet Cake saw the day of the light in the 1800s, during a time when Americans were improving and developing their own cake recipes. This part is almost Keto-friendly! First Red Velvet cake was made using almond flour and raw cocoa to break down the protein in flour. The result of this was a finer textured cake. Controversy over the colour of the cake is still discussed!

Some assume it’s generated by a chemical reaction between the cacao and vinegar, while others blame the brown sugar, formerly identified as red sugar. There is a legend which says that beet juice was used for colouring. The first contemporary Red Velvet Cake was served at the Waldorf Astoria hotel, arriving later at Eaton’s department emporium in Toronto.

Fun fact: the crushed dried tropical beetle was widely used as red food colouring in the past! 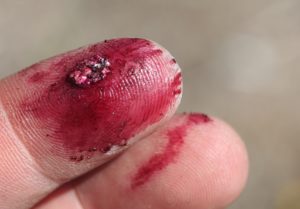 As you already know, we don’t like to use any artificial additives, stabilisers or emulsifiers. The small exception in this cake will be the natural food colouring. In this specific case, we will use good old raspberries as natural food colouring. These lovable cupcakes will be as clean Keto as they can be and the recipe will be simple enough for anyone. That’s just a thing about love, it needs to be natural and simple – that’s the only way it will last! 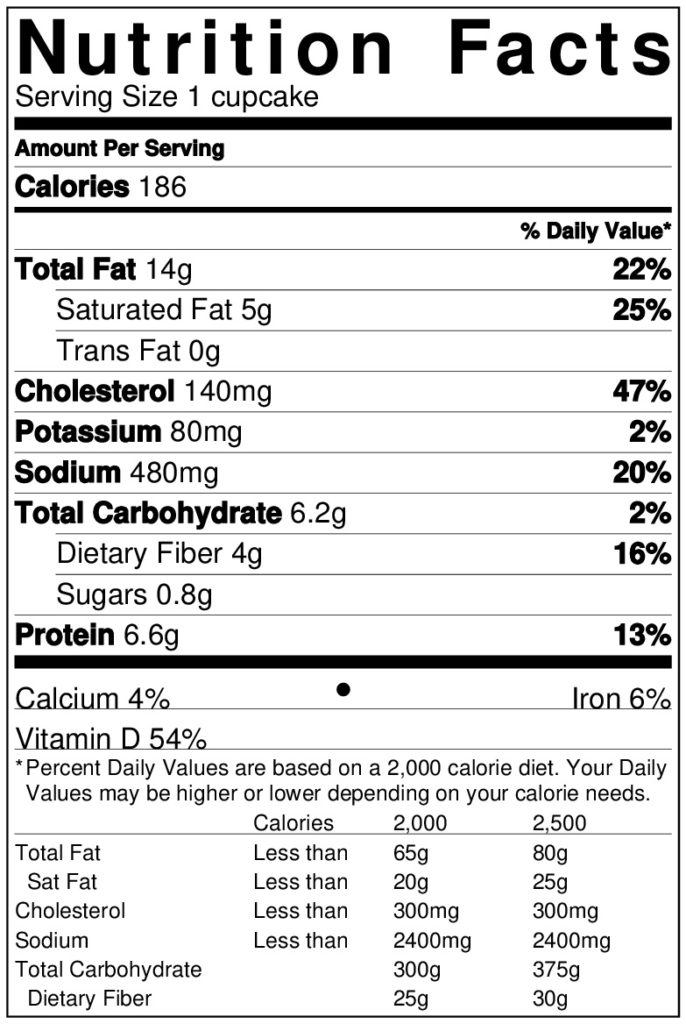 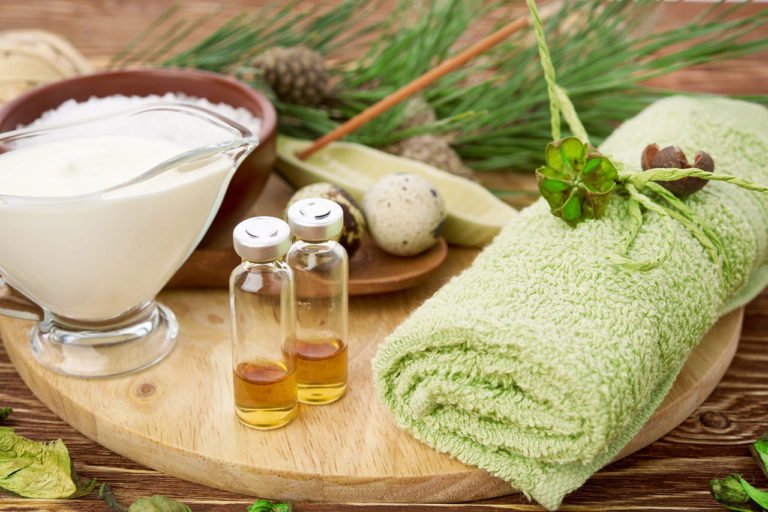 Natural cosmetics is an idea I got from our dear Ketonian Debra who suggested it in one of our Live videos. And what an idea it was! We always talk about preparing your food at home, making it from scratch, using only the organic and whole foods. To put it simply, we promote the lifestyle… 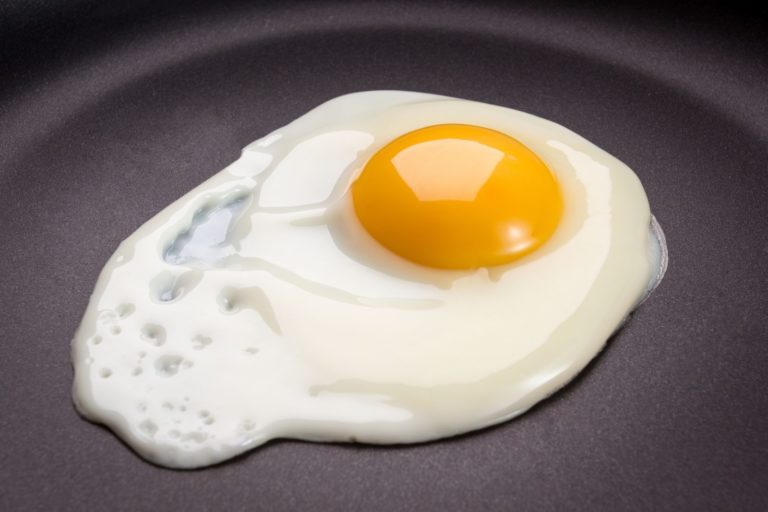 The fear of cholesterol is all around, especially among Greeks! How did this become the number one health concern? This fear has unfairly removed egg yolks from many plates. The saddest thing about this is that many people don’t give egg yolks to their children. Now, this is a nutritional crime! When we look at… 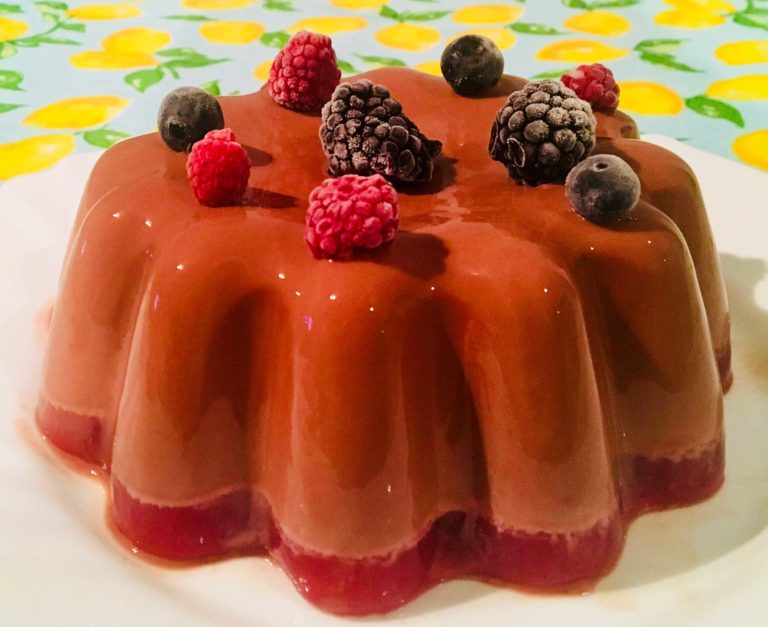 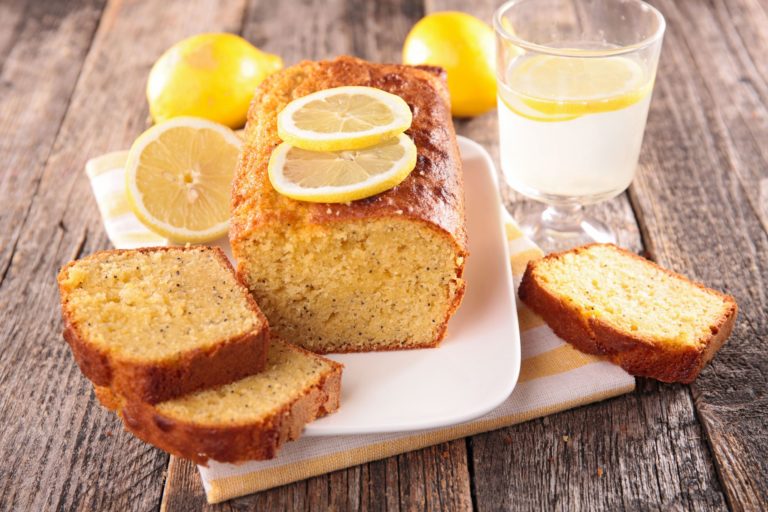 Bread or a cake? Keto lemon bread smells better than any lemon cake! It’s one of those typical Mediterranean cakes that simply wants to look like bread. Since I keep receiving requests for more Keto bread recipes, I decided to share this awesome jewel of Mediterranean cuisine with you. Somehow, I feel, this Keto lemon… 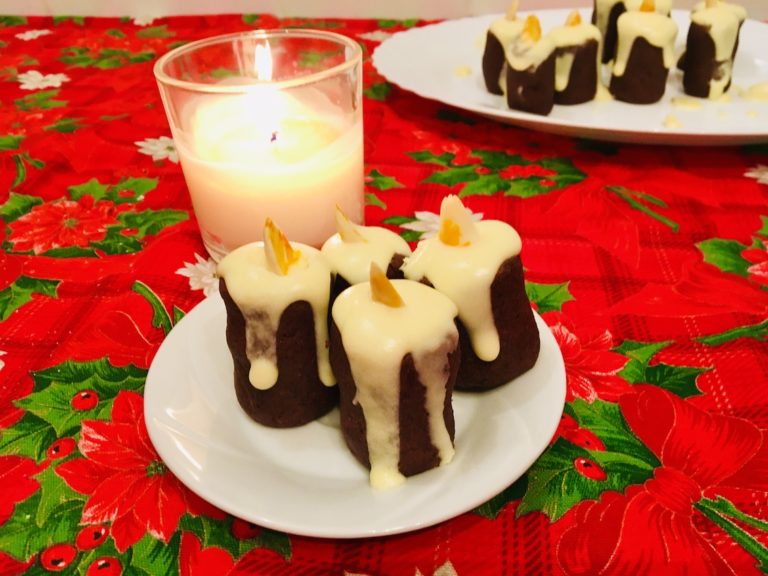 Edible Keto candles were the stars of our last Sunday’s live! What a successful Ketonisation. To tell you the truth, these edible Keto candles came to me like a blast from the past because I used to make them for every Christmas before the Keto days. This year, in particular, I decided to Ketonised some… 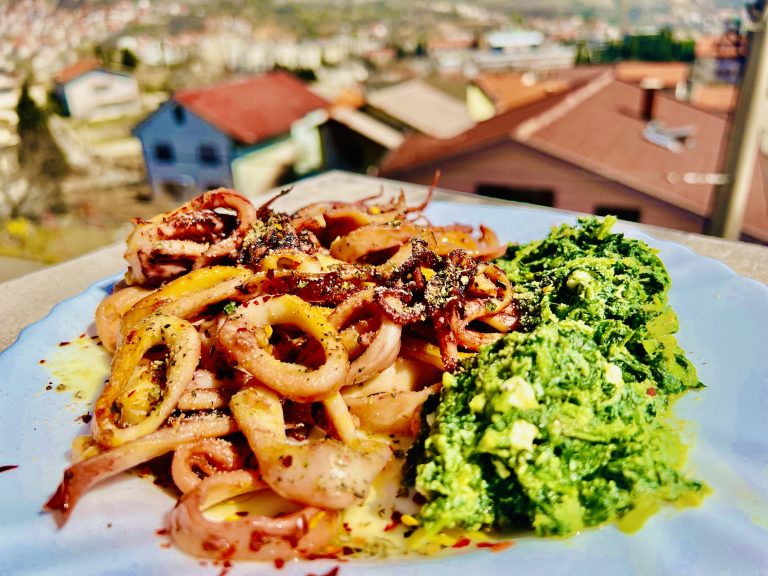 Marinated calamari “sto fourno” – what a simplicity of living and enjoying healthy food! If you never heard the expression “sto fourno” then let us enlighten you. It’s a typical Greek expression for oven-baked meals. Fourno (φούρνος) is the oven in Greek, but also in Italian. And those meals from the “fourno” are the simplest…