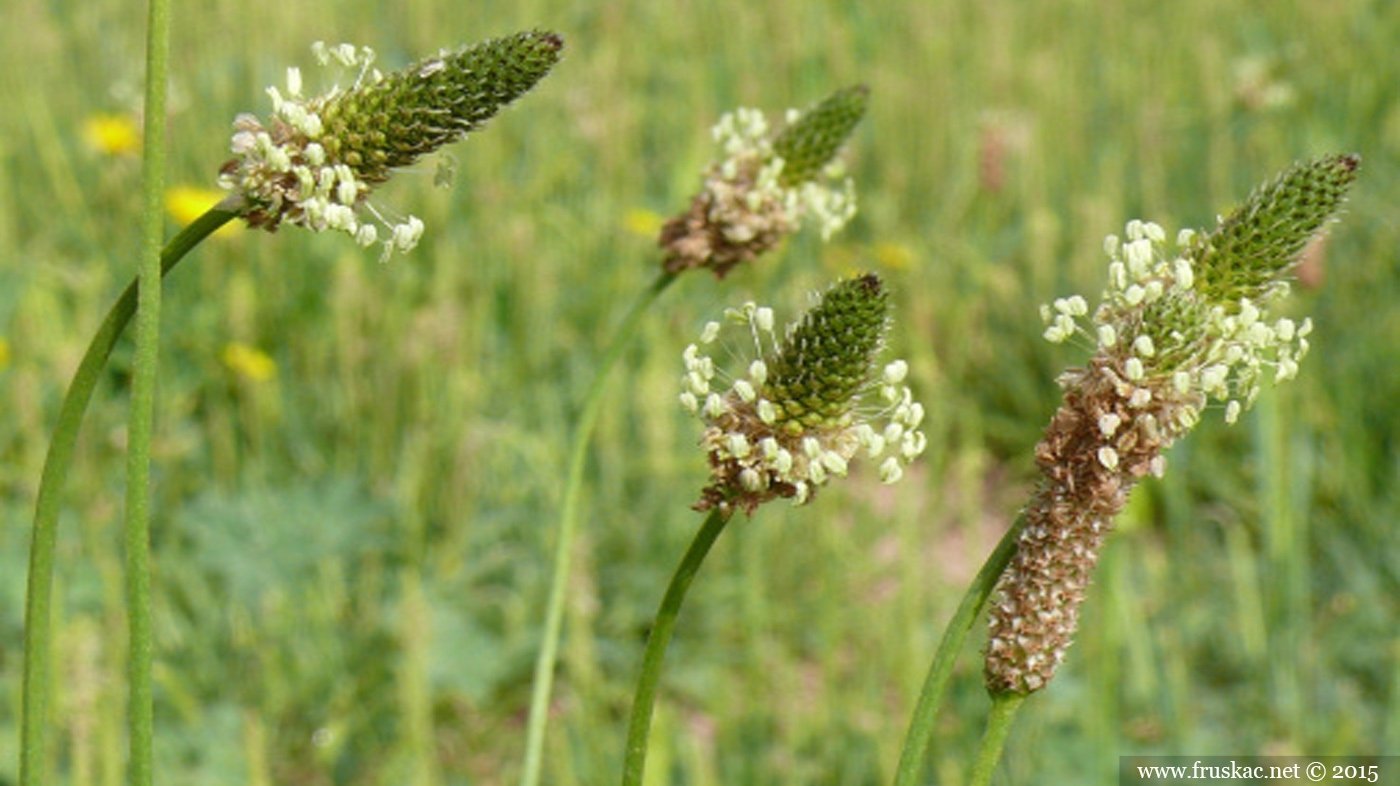 Psyllium and its double power

As you already might know, this amazing plant called psyllium is used as a binding agent for baking with nut flours. As with many things in life, it got its name from ancient Greek word psýllion, psyllíon, a derivative of psýlla flea. To my ancestors, the seed of psyllium looked like a flea. They were highly descriptive, obviously. But unlike flea, psyllium brings only the health benefits to humans. But what it is and how didn’t we learn about its amazing health benefits earlier? Well, it’s never too late!

The seeds of psyllium contain a sticky mucus, which makes the water turn into a gel. In this way, it can absorb excess fluid in the intestine and therefore to stop diarrhoea. This form of the gel also prevents constipation. Furthermore, it acts as a faecal emollient and increases its volume by stimulating bowel movements. This tendency to soften stools also helps relieve pain and haemorrhage caused by haemorrhoids.

Like all other foods rich in fibre, psyllium helps to lower cholesterol. I would strongly suggest to Include it in your diet on a regular basis. It can protect you from heart diseases and stroke caused by artery blockage. A study has shown that daily consumption can lower cholesterol.

With all of the above properties, psyllium has the ability to turn into a gel by increasing its original shape and gaining volume. When Psyllium is digested, it still keeps growing, so basically it can help reaching satiety and weight loss.

So, next time when you wonder if your keto muffins, bread, phyllo dough or any other baked goody will succeed, just grab some psyllium. You can find it in powder or in husks. Contemporary healthy food stores will have them for sure. If they don’t tell them to get it because their suppliers most certainly have it! 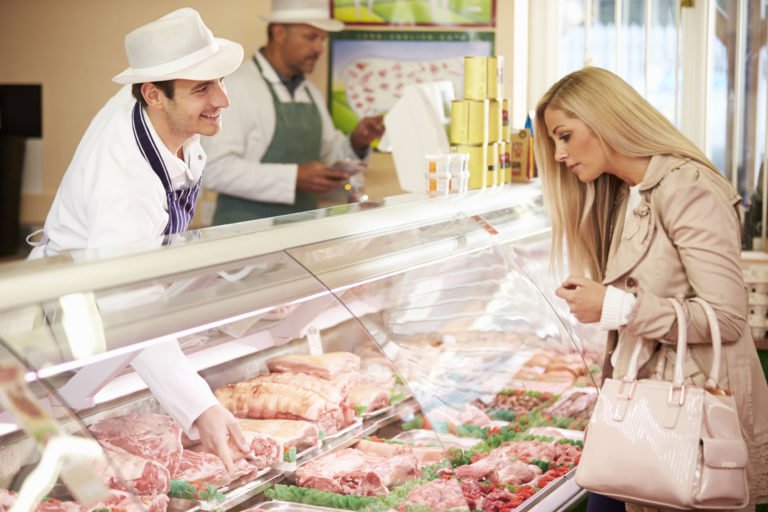 Keto groceries in the KMD universe can be located everywhere but not in the supermarket. I know, sounds like an oxymoron in today’s world when creating your Keto shopping list. However, if you would like to have the full potential of the Keto Mediterranean diet and its healing powers, you will have to shift the… 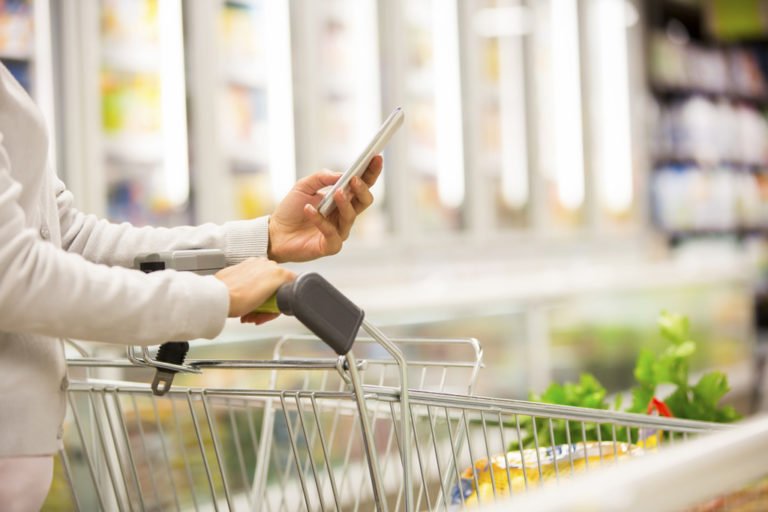 If you are reading this article you made the first step to enter the Keto world. What does it mean to be in a Keto diet, or more specifically, in ketosis? Keto diet is not some random diet that someone picks and implements to everyday routine. Keto is a lifestyle! Total change of metabolism with… 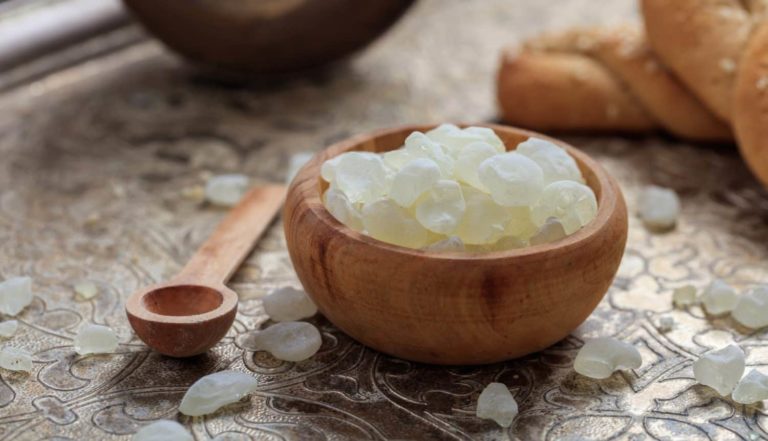 However, there is something completely natural, completely sugar-free and extremely aromatic that can and should become a part of every Ketonian lifestyle. This ancient chewing gum is called Mastic and guess what – it comes from Greece! 😉 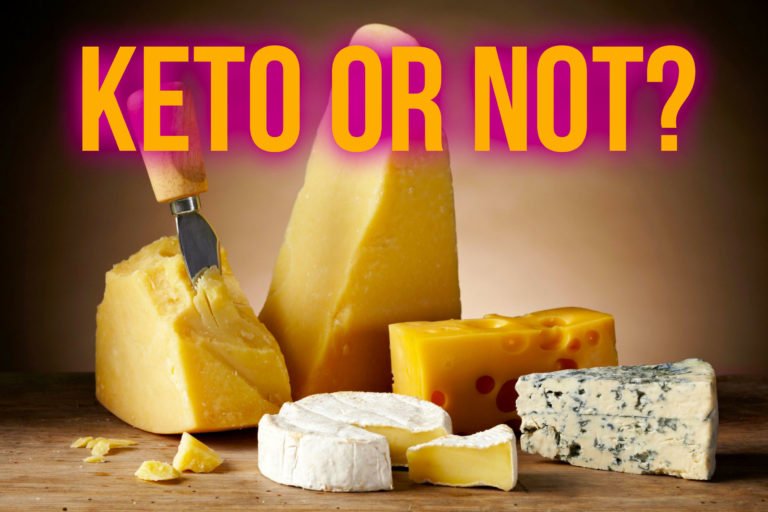 Cheese is life! Many people around the globe would agree on this. For example, if you love Greek mythology, you will remember some of the stories about humans, gods and cheese. It’s even present in the famous Oddysy by Homer. In this story, Odisseus and his crew try to steal sheep cheese from a Cyclop… 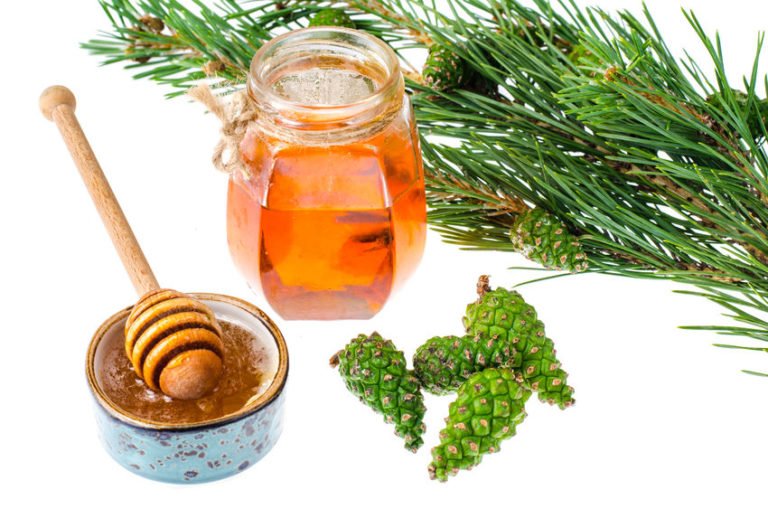 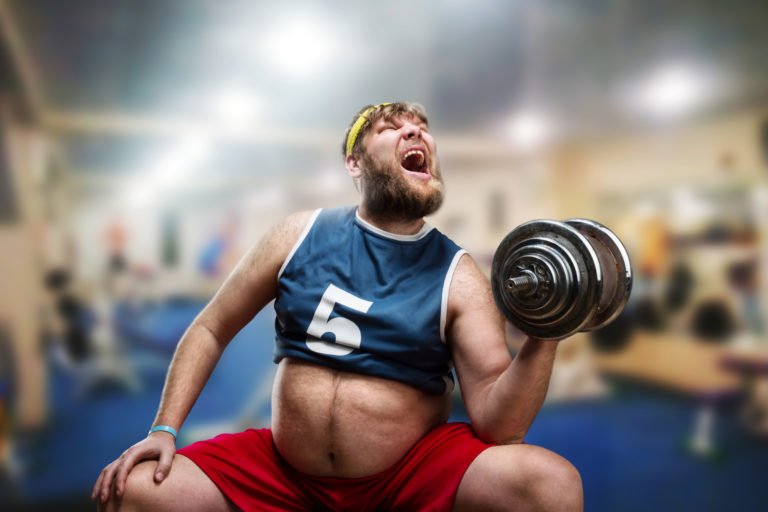 When Keto doesn’t work as it’s supposed or as it works for other people, the frustration is unmeasurable. I’ve received so many successful stories, but also a few disappointments that I wanted to investigate. In fact, the Keto diet is designed to totally change your metabolism and rearrange the way many of your organ systems…