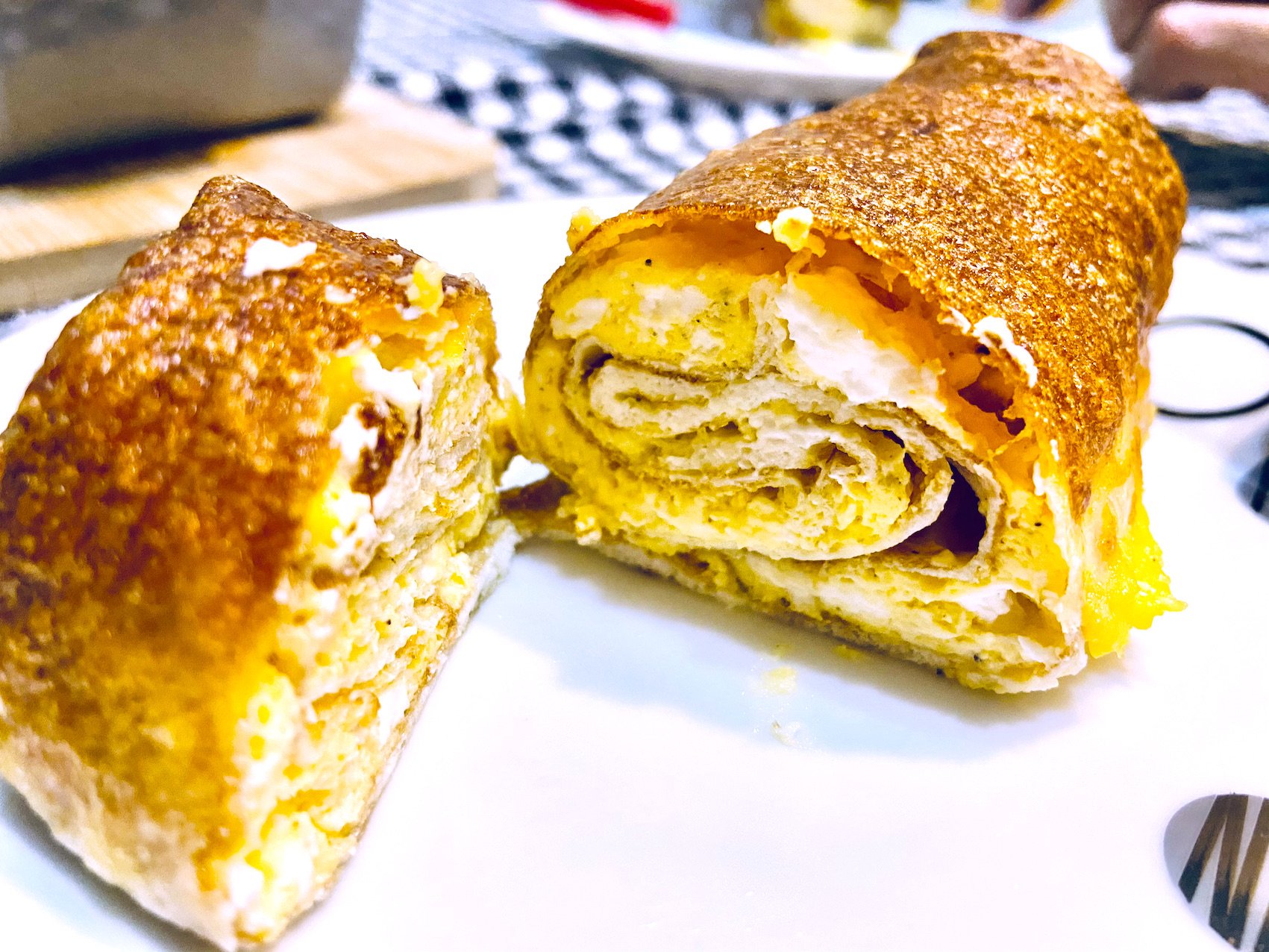 Zero carb Tyropita was the most natural sequel to Keto Boureki. You will also find it transcribed into latin alphabet as tiropita, but tyropita is closer to Greek pronunciation. But what is it? It could be the most famous Greek pie of them all, even more known than Spanakopita. Well, humans have been assembling cheese pies from the dawn of civilisation. And in the land of Ketonia, it just got extremely low in carbs (almost zero) while the flavour and texture stayed quite satisfying. How is it possible? Don’t you need some sort of phyllo dough to make a classic or ketonised tyropita? You do, but sometimes we just don’t want to use any type of flour!

The zero carb cheese or her majesty Feta

Even when putting people on a strict program, Apollonas adds a little bit of Feta. It’s enough to consume just 20 grammes of it and feel enormous difference in flavour and energy after such a meal. Yes, dairy these days is everything but safe when it comes to healing. The industry sells all sorts of inflammatory cheese, cream and yoghurt, predominantly made of cow’s milk. This leads numerous Ketonians to the dark corridors of stalling or getting more inflamed. What’s so bad about modern cow’s cheese? The lactose content, the process itself, those harmful additives and the predominance of A1 casein! There are just a few cheeses on this earth that stayed on the natural and old-fashioned side. One of them is authentic Greek Feta. Not only that it’s made of sheep’s and goat milk, it also contains zero carbs due to fermentation process.

To learn more about health benefits and advantages of authentic Greek Feta cheese, check out this recipe of ours:

When Apollonas wrote the article about Zero-carb phenomena, he explained how we don’t need to get things to the actual zero. Even 1g of carbs in a Ketonised creation can also be called a Zero-carb Tyropita. Additionally, when creating recipes that feature simple ingredients, you can always create wonders by just experimenting with the preparation method. Since Tyropita is usually made with feta wrapped in phyllo dough, my idea was to wrap it in an egg wrap, the same as we did with the Keto Boureki. But this time, I did not want yolks in the wrap!

For some time now, I have been wondering if egg white and melted butter would make a good emulsion. To my surprise, the texture was perfect! Naturally, my crepe maker helped a lot and I would recommend using it for all Keto wrap creations from the bottom of my heart. However, a skilled pair of hands will be able to cook a thin crepe using a standard crepe pan with this mixture.

Why bother and go through the process of rolling, filling and baking?

Some would say, why don’t you just make a Feta omelette? First of all, because Tyropita is one of the most missed homemade pastries people dream about. Secondly, because our Keto Boureki turned out perfectly crispy and tasty. And as the third reason, see the conversation from our Instagram. By reading this conversation, all the answers to “Why bother” will be clear to you:

We found some world-wide available ingredients for this recipe on Amazon for you!