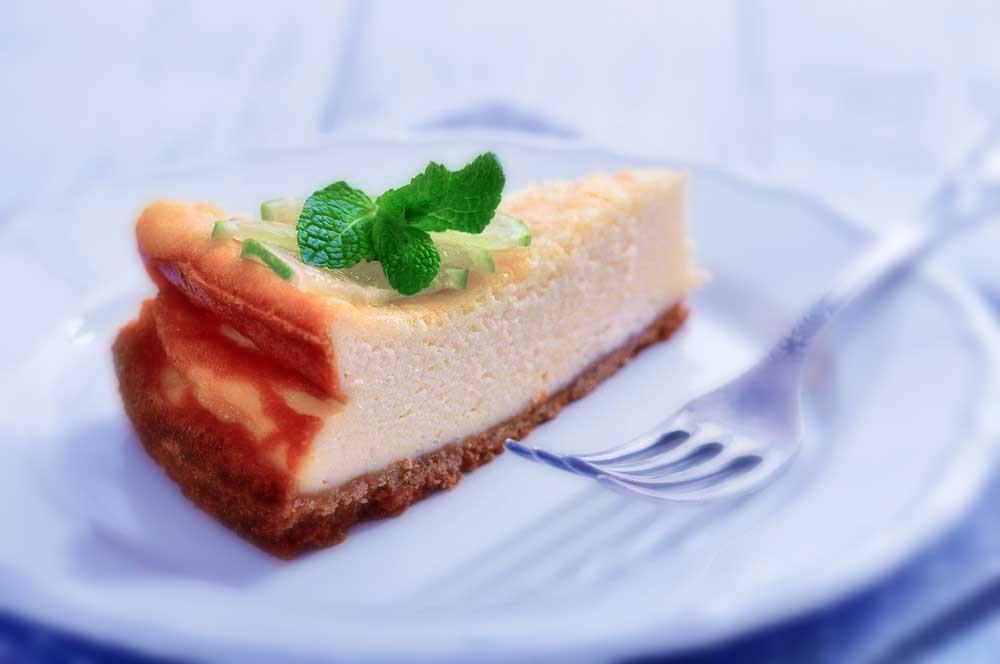 Keto milk pie, or as the Greeks call it Galatopita, is one of the creamiest and dreamiest desserts for the fast approaching holidays. Naturally, we don’t consume milk on Keto, so how can we make this ketonisation successful? Greek custard pie known as Galatopita can sound tricky, but we’ll make it as simple as possible! Don’t you worry about the carbs and starch because the well-experienced ketonisation team works on it! 😉

If you never heard about Galatopita, it’s one of the most loved Greek desserts. Some call it a pudding pie! Interestingly, pudding in Greece is not a typical dessert, but when baked as creamy milk pie, things get steamy and passionate! Everybody loves Galatopita! Originally, it’s made with milk, semolina, eggs and – what else – sugar. Unfortunately, most traditional Greek desserts use these ingredients. However, we are Ketonians, aren’t we? We know how to replace the bad and ugly ingredients!

Avoiding starch, cereal-flours and sugar makes Keto desserts healthy. So, this will not be a difficult ketonisation. What makes this Keto milk pie so irresistible is the caramelisation that occurs during the baking process. How shall we imitate this without added sugar? Well, natural occurring sugars, as low as they are, will still get caramelised during the baking process.

As you might already know, (γᾰ́λᾰ – gála) is a Greek word for milk. Pita, on the other side, can be a pie, but can also be a cake! In fact, you might remind you of the word galactose (naturally occurring sugar in food). Furthermore, you can connect this word to the galaxy! Yes, ancient Greeks gave this name to the modern astronomic term, and it has been used in literature, art and poetry for ages! The connection is quite simple! You know that we are located in the Milky way galaxy! Well, for Ancient Greeks γαλαξίας (galaxías, “Milky Way”), came from γάλα (gála, “milk”). There’s a myth about goddess Hera and milking baby Hercules which you can read here.

Is it a pudding or is it a custard?

The history of the pudding is a complex subject. How can something that simple be complicated? Though the history, numerous different kinds of foods have been called pudding. The smooth and creamy pudding dessert we know today is actually a custard. And the history of custard is also complicated and quite ancient. The custard was mixed up with pudding sometimes in the 19 century, which is quite new.

Food historians usually agree that the proto-pudding was prepared by ancient cooks and it looked like a sausage. The British consider it as their national culinary heritage. But this version draws a connection to Medieval puddings, in most cases, made with meat. In the 17th century, savoury English puddings were always meat-based. If a sweet version was prepared it would include flour, nuts and sugar. Somehow, in the second part of the 18th century, traditional English pudding stopped including meat. With the arrival of 19th-century, puddings were still boiled but the final result was more like a cake.

Ancient Greek and Roman cooks realised the binding characteristics of eggs. In fact, they mastered the design of various egg-based dishes. Omelettes, patinae, and puddings were prepared in noble Roman homes. Today we know, eggs are really versatile and they also have great thickening power! Galatopita is an excellent example of that! However, our Keto milk pie will bring it all to a healthier level.

Unfortunately, sometime in the 1840s, Alfred Bird, an English food manufacturer and chemist, introduced custard powder as an alternative to egg thickeners. Guess what, it was? He used pure corn starch!

From that moment onwards, puddings started creating bloating and gastrointestinal problems to sensitive people. Interestingly, the original non-starch pudding was always an easy going food! Nevertheless, we will ditch the starch and flours and go back to eggs! After all, eggs are one of most nutritious foods on earth! They are almost a staple of Keto Mediterranean diet!