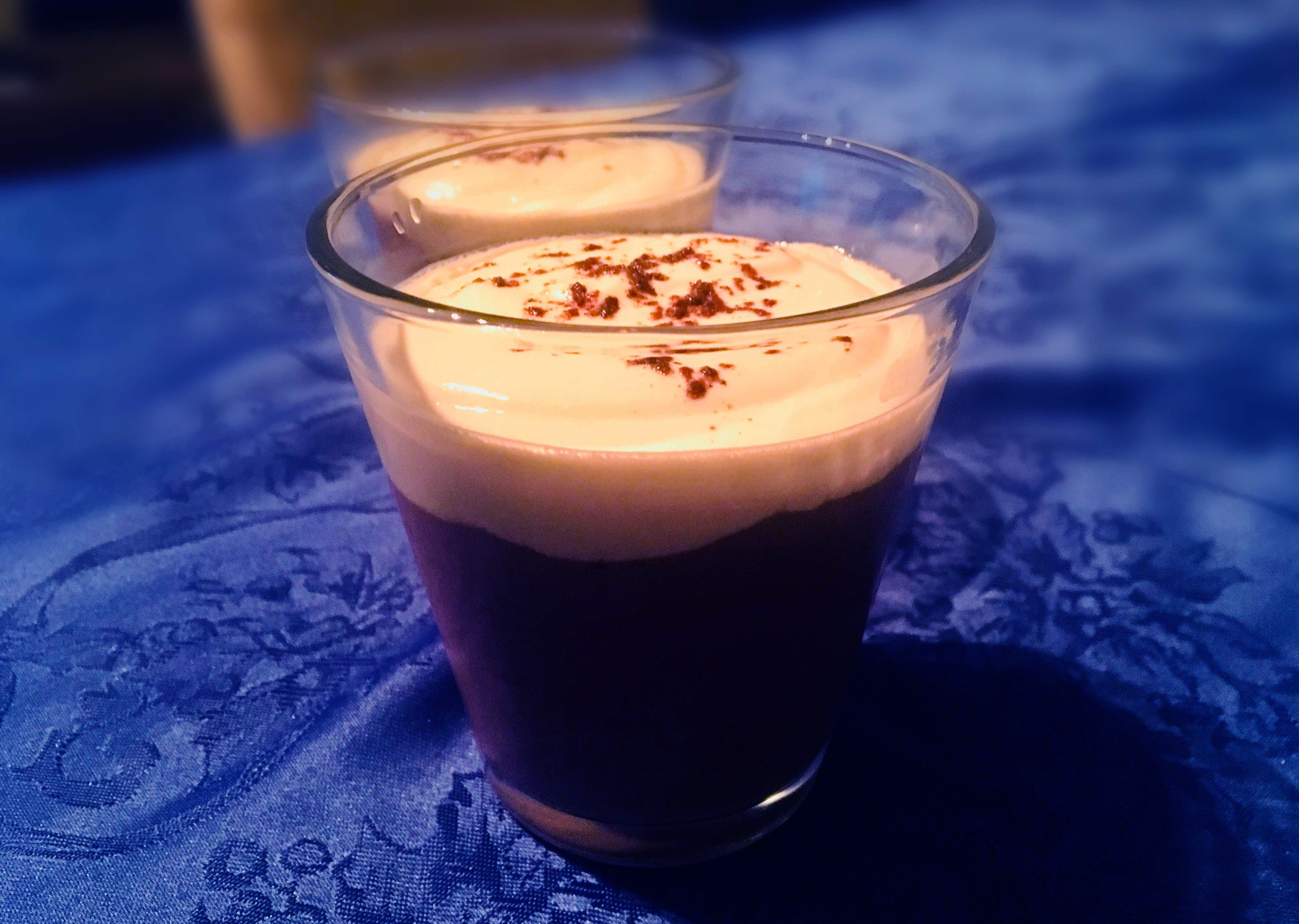 Keto mousse is the quickest way to enjoy a dessert after a good and well-balanced Keto meal! Especially after lunch or dinner, I strongly recommend having a small portion of Keto dessert. There’s no reason to be afraid of destroying the macros! I’ve received numerous question regarding dessert on Keto diet and I must say, by restricting it you’ll cause much more damage than if you carefully plan it and include it after one of your meals. Furthermore, a Keto dessert should have macros which are in harmony with all the principles of the Keto Mediterranean approach to dieting. Keto mousse is the easiest way to enjoy dessert free of guilt.

As the autumn arrived in Europe, and in the southern part it’s quite mild and warm, the inspiration for this Keto mousse came quite naturally. Since my wife covered the history of mousse with the recipe and article about the “ultimate ancestor to all mousse desserts” I thought that it’s the right time to publish this recipe for autumn Keto mousse. We worked on it together and changed it throughout our Ketonisation adventure. In the beginning, the base was our Ketella. (Thank you for naming it, Scott) However, with a mixture of typical Greek spices, it became something totally different. We made our own autumn spice mixture and we’ll be happy to share it with you!

Ancient Greeks on changing the season

Let’s see what Wikipedia says about it:

In Greek mythology the Horae (/ˈhɔːriː/) or Horai (/ˈhɔːraɪ/) or Hours (Greek: Ὧραι, Hōrai, pronounced [hɔ̂ːraj], “Seasons”) were the goddesses of the seasons and the natural portions of time.

Of the first, more familiar, triad associated with Aphrodite and Zeus is their origins as emblems of times of life, growth (and the classical three seasons of year):

At Athens, two Horae; Thallo (the Hora of spring) and Carpo (the Hora of autumn), also appear in rites of Attica noted by Pausanias in the 2nd century AD.[10] Thallo, Auxo and Carpo are often accompanied by Chione, a daughter of Boreas (the god/personification of the North Wind) and Orithyia/Oreithyia (originally a mortal princess, who was later deifyied as a goddess of cold mountain winds), and the goddess/personification of snow and winter. Along with Chione, Thallo, Auxo and Carpo were a part of the entourage of the goddess of the turn of the seasons, Persephone.

When the fall falls from above

As we can see, for my ancestors, the change of season was extremely important. It had a spiritual, symbolic and emotional meaning. This is quite interesting because the weather in Greece does not change so drastically and suddenly at the end of August. I believe it’s the part of Europe where autumn comes extremely late compared to the rest of the continent. For example, there are people still swimming and sun-bathing in Greek beaches as I am writing this in the mid-October. However, when it finally arrives, autumn is specific and spectacular. Especially in the mountains. Inspired by the colours and aromas of Hora Carpho, we are giving you this spicy yet delicious dessert idea. 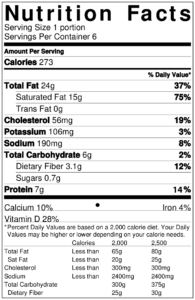 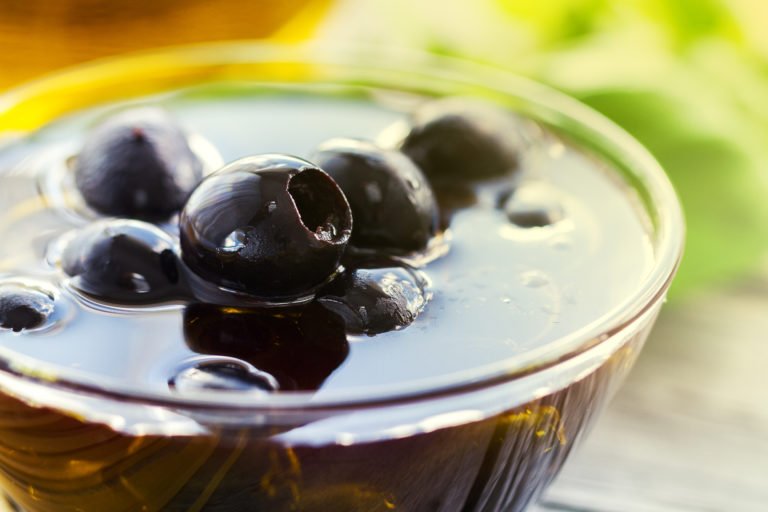 These days, your fat adapted Greek is travelling around his motherland! I am discovering new answers to old mysteries. Just recently, I visited mythical Delphi. You must have heard about it, have you? The place of pure serenity and such positivism. A breathtaking site full of historical, monumental and natural beauty. The name Delphi is…